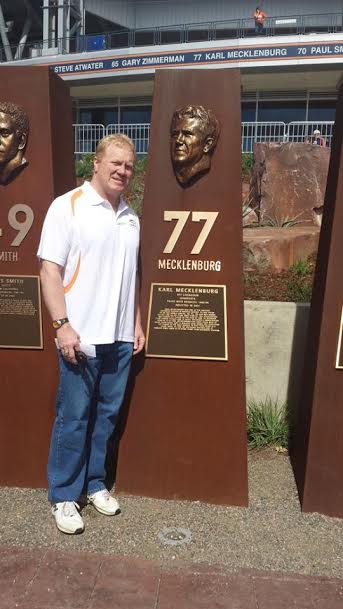 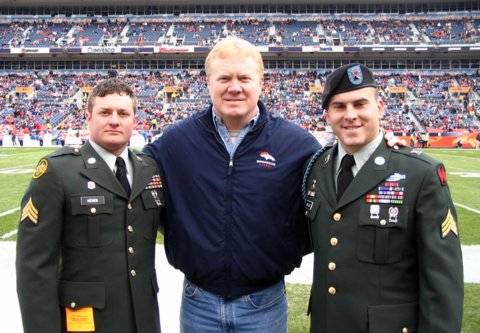 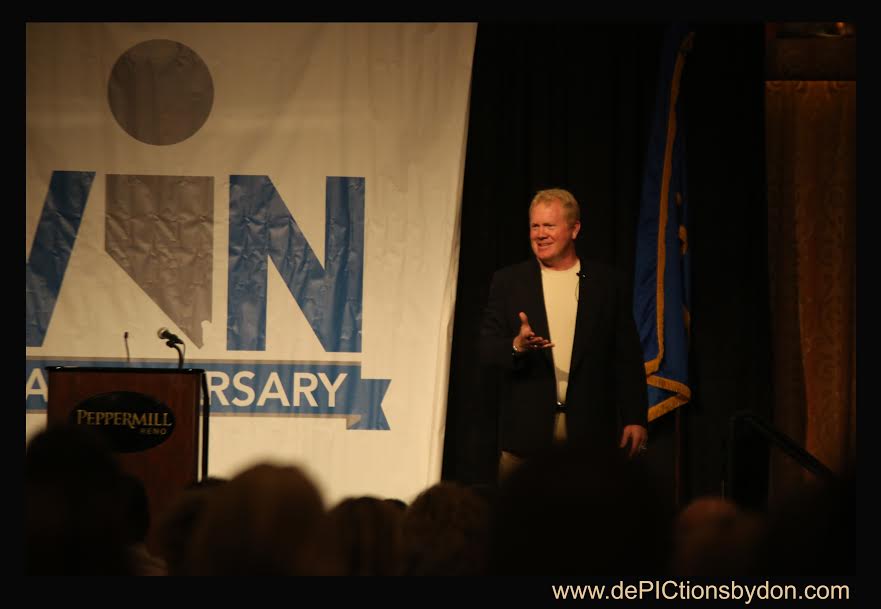 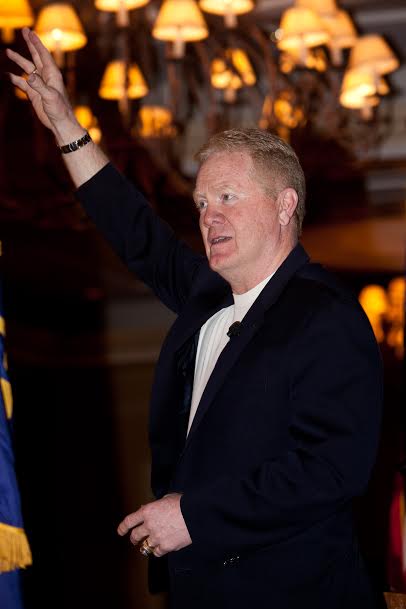 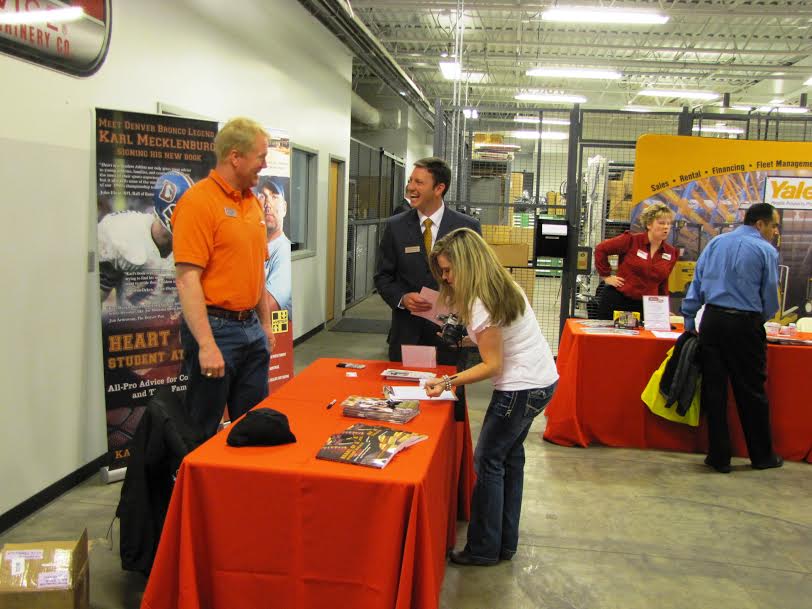 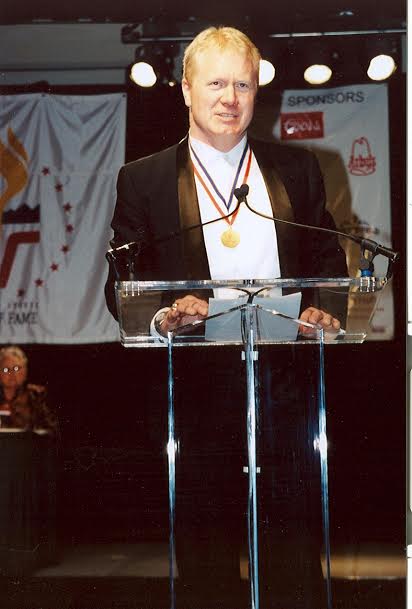 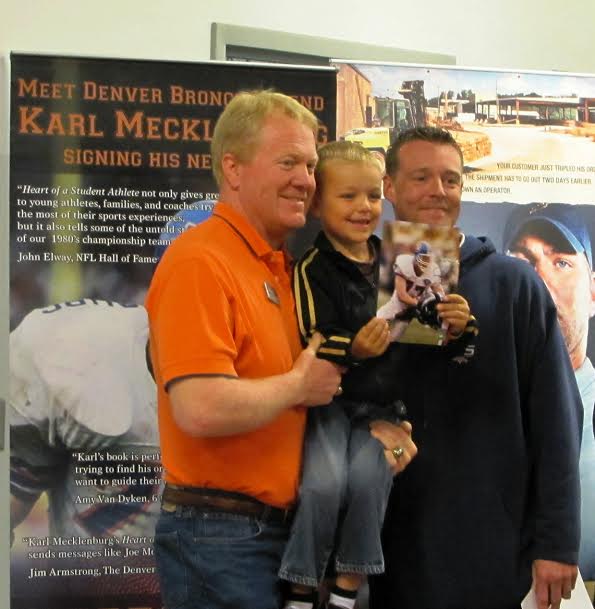 Former Denver Broncos Captain and All-Pro Linebacker Karl Mecklenburg rose from being a college walk-on and a 12th round draft pick to a pro career that included six Pro Bowl and three Super Bowl appearances. Considered the NFL’s most versatile player, Karl played all seven defensive front positions. Bronco coaches wanted him at the point of attack and would move him throughout the game. There were games where Mecklenburg played all seven positions in the course of a single game.

In 2001, Karl was inducted into the Denver Broncos Ring of Fame and the Colorado Sports Hall of Fame. Karl was a semifinalist for the Pro Football Hall of Fame for eight consecutive years.

As a highly regarded speaker, Karl tailors his presentations to the needs of the group while teaching and inspiring his audience. His legendary NFL career draws many attendees to events, and the content and delivery of his presentation sends his audience home with a renewed commitment to their goals.

For more information about the CSP designation go to https://www.nsaspeaker.org/wp-content/uploads/2018/08/How-To-Earn-Your-CSP.pdf

Success is overcoming obstacles on the way to your dreams.

His presentation will be tailored to the needs of your group, and is full of humor and the life lessons that the rigors of the NFL taught him.
Book Karl Today
X
X
X
X
X
X
X